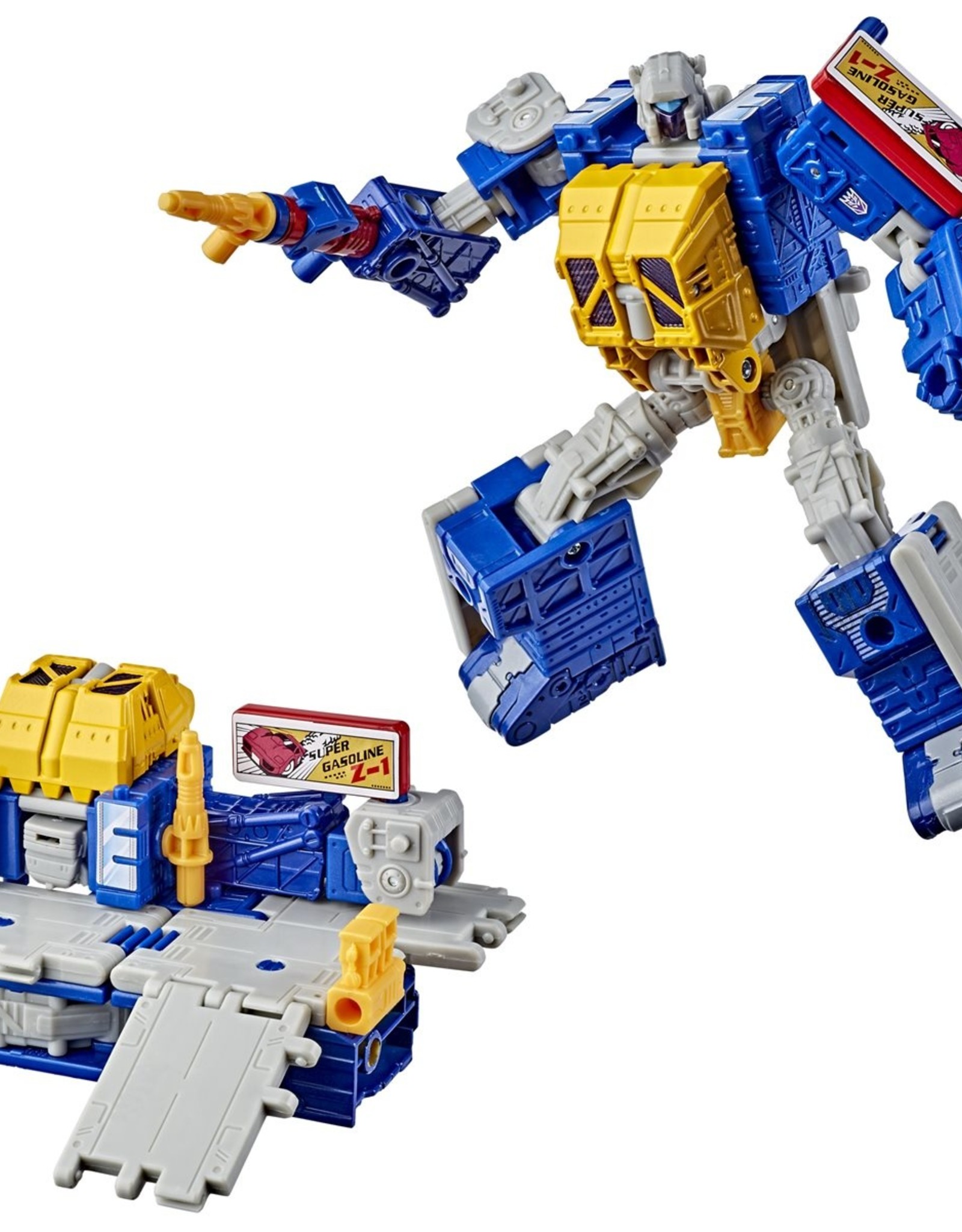 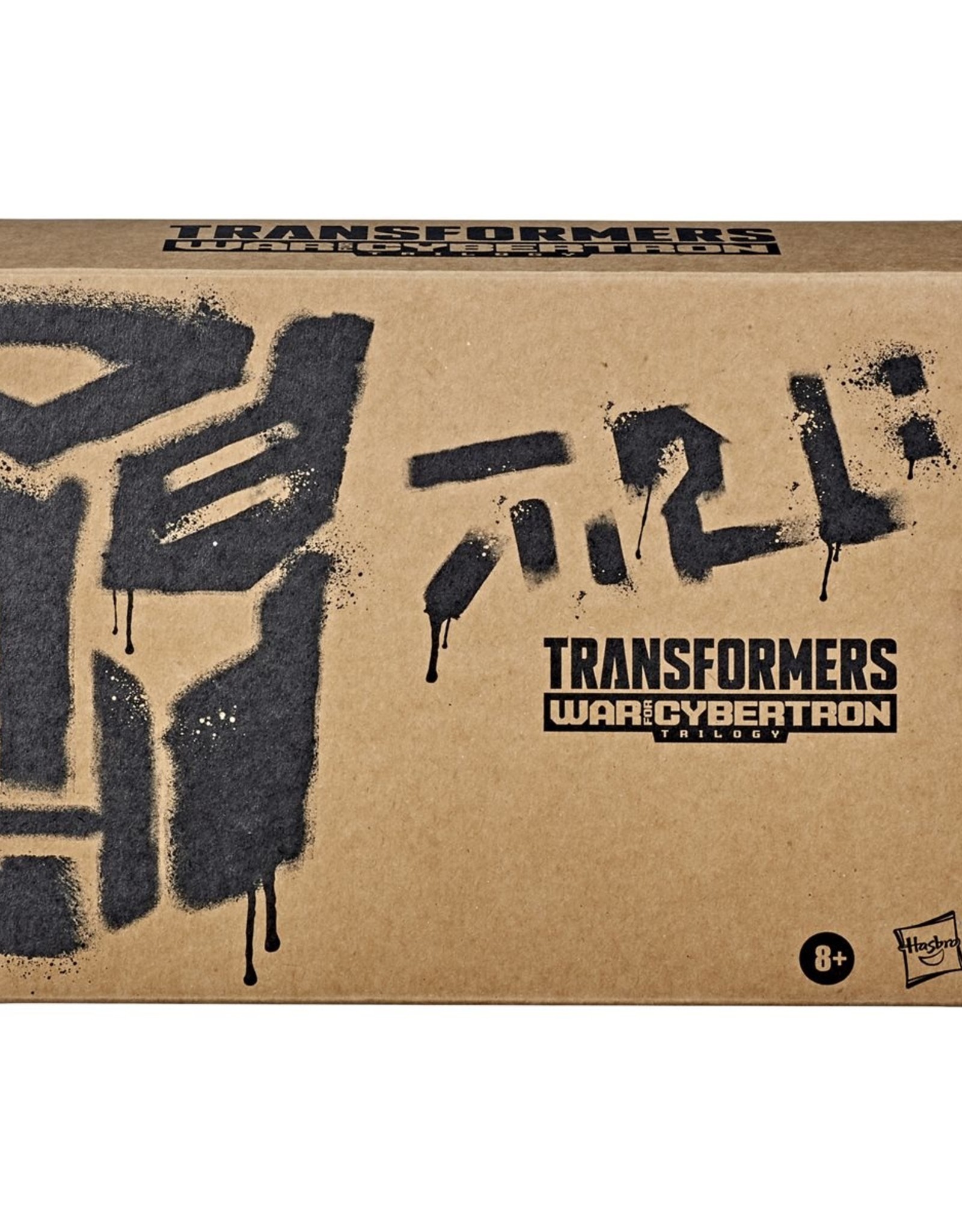 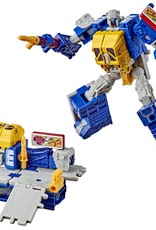 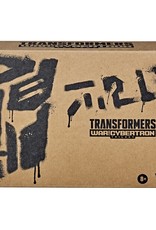 Exclusive! Transformers Generations Selects bring back favorite characters from across the globe as exciting entrants into the Cybertronian Wars. Battle station robots join the battle with Transformers Generations Selects War for Cybertron Earthrise Deluxe Greasepit - Exclusive! This transforming figure is compatible with the C.O.M.B.A.T. system blast effects (included with Battle Masters figures, sold separately.) Figure transforms from Micromasters base to robot and back again. Collect them all! Ages 8 and up.

Transformers and all related characters are trademarks of Hasbro. 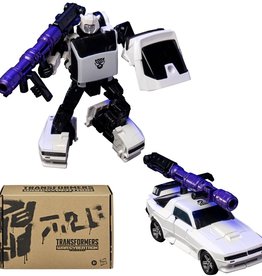